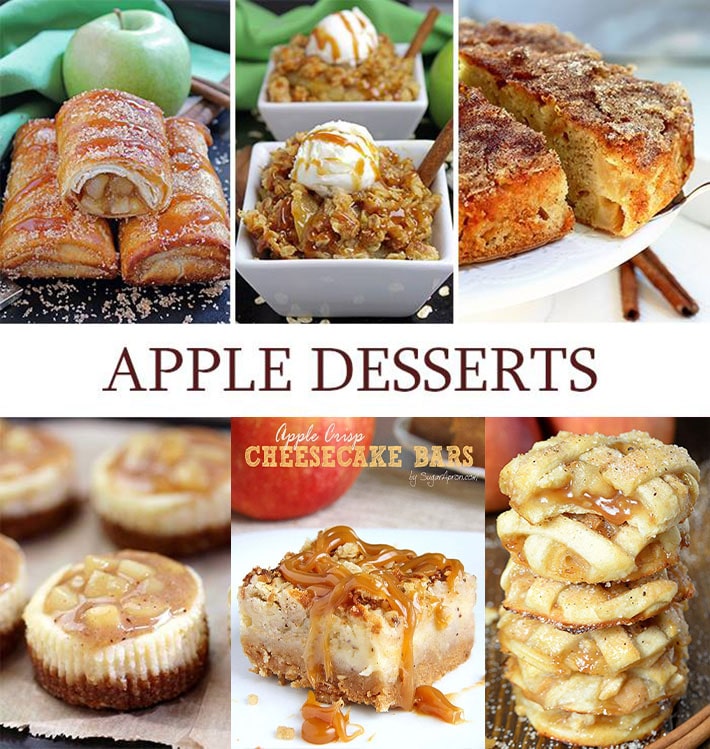 Shells are made from tortillas, they´re fried in deep oil and coated in the mixture of brown sugar and cinnamon.

Cheesecake filling is made of cream cheese, heavy cream, vanilla and powdered sugar.

Homemade apple sauce is so aromatic, since it´s made of apples, cinnamon, nutmeg, brown sugar, corn starch, water and vanilla. 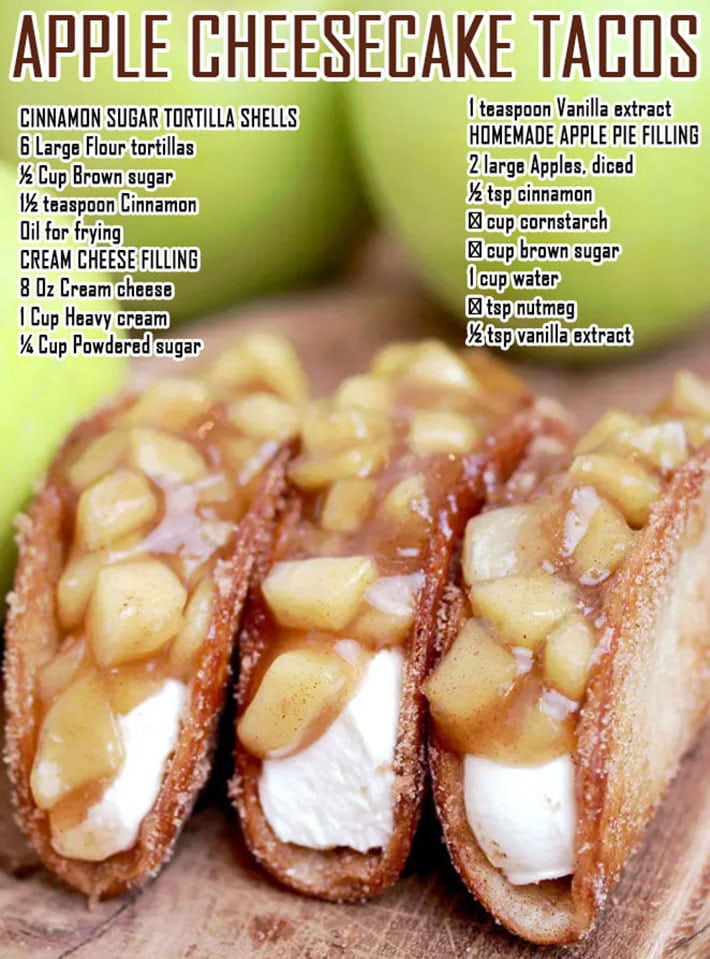 Cinnamon Sugar Apple Muffins – soft muffins full of juicy apples, coated in brown sugar and cinnamon, make a perfect breakfast. It´s a right recipe at a right time – ideal for apple season. Nothing can beat the smell of baked apples with cinnamon coming from the oven. Once you feel it, you´ll wish to prepare apple treats over and over again. 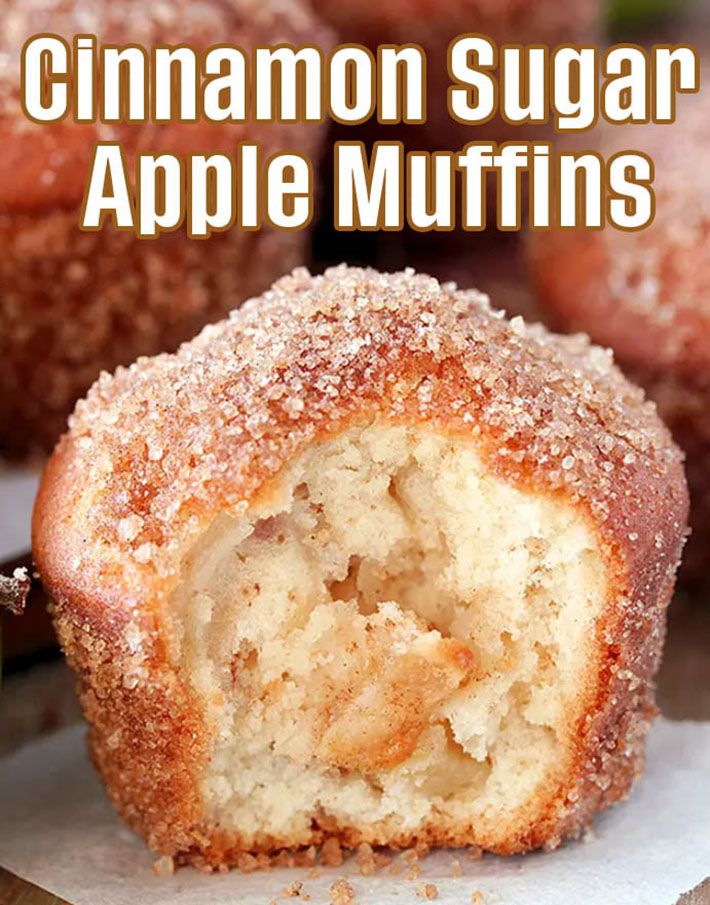 Easy Cinnamon Sugar Apple Cake  – a soft cake filled with juicy apples, topped with cinnamon and sugar.  This is a real fall treat. I find fall truly inspiring, something like a break between summer and winter and the upcoming holidays. Easy to make, very tasty and everyone in my family loves it, so it is often on our menu at this time of year…. actually, whenever I want to feel that magical smell coming from the warm oven 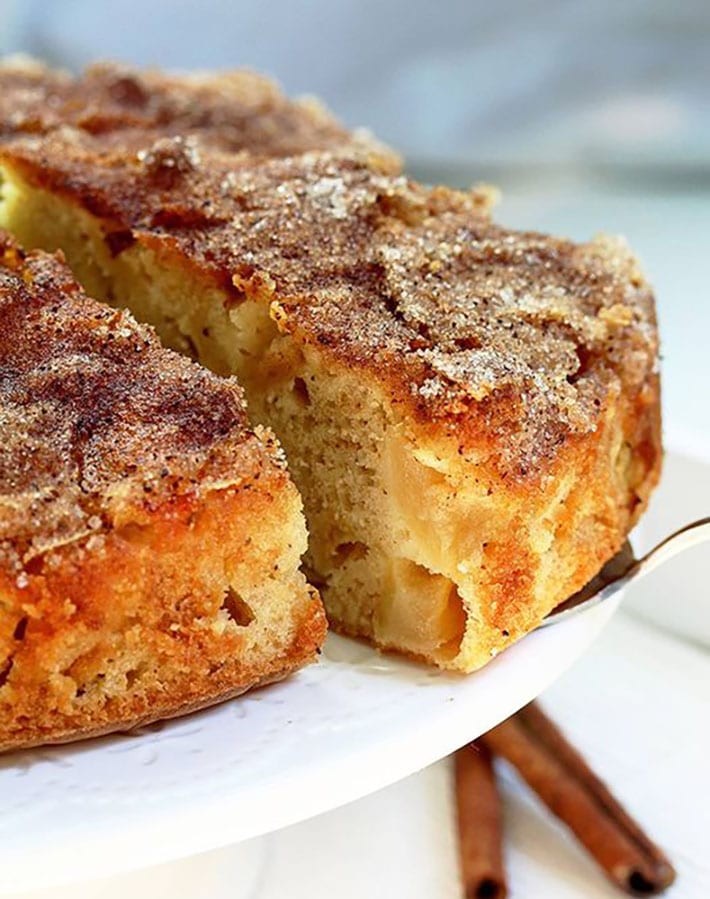 Apple Pie Cookies – sticky and chewy, bite-sized caramel apple pies. Sometimes the regular old apple pie recipe is just too much dessert to handle. These gooey bites bring you the best of both worlds: the fruity-caramel flavor of traditional pie, with all of the convenience of a simple cookie recipe! (No fork required!!!) 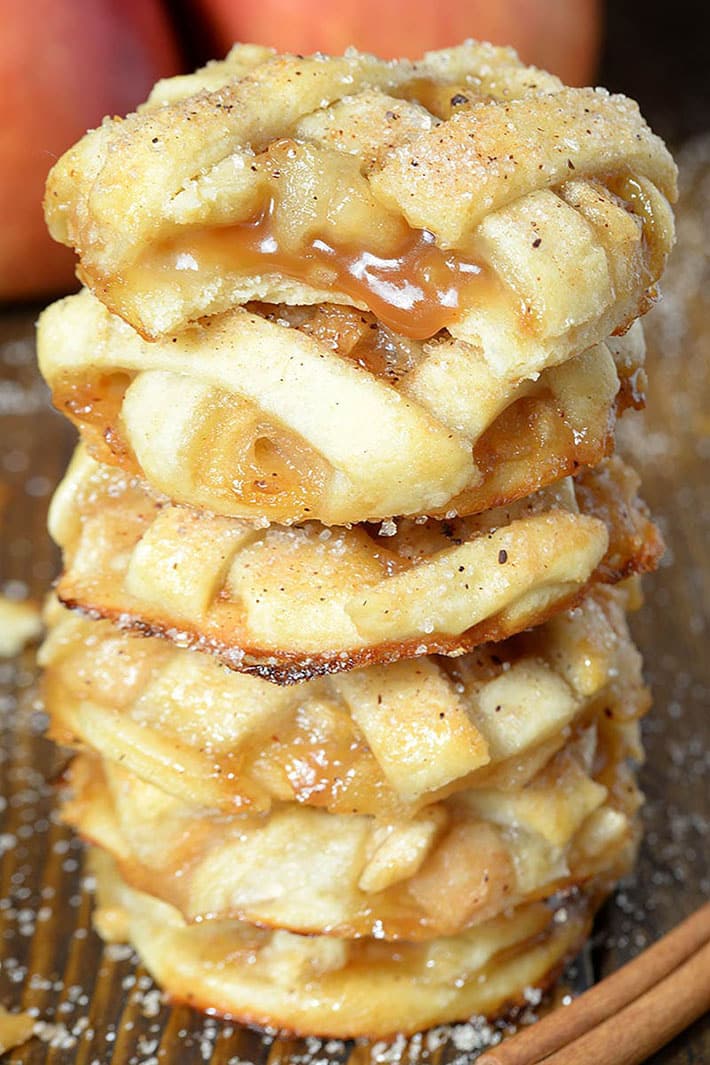 The apple is the queen of autumn foods and you can make miracles with it – from the simplest bars to the glamorous desserts and cakes. These Caramel Apple Crisp Cheesecake Bars are ideal choice in the autumn season, but also during holidays, which are knocking on the door. 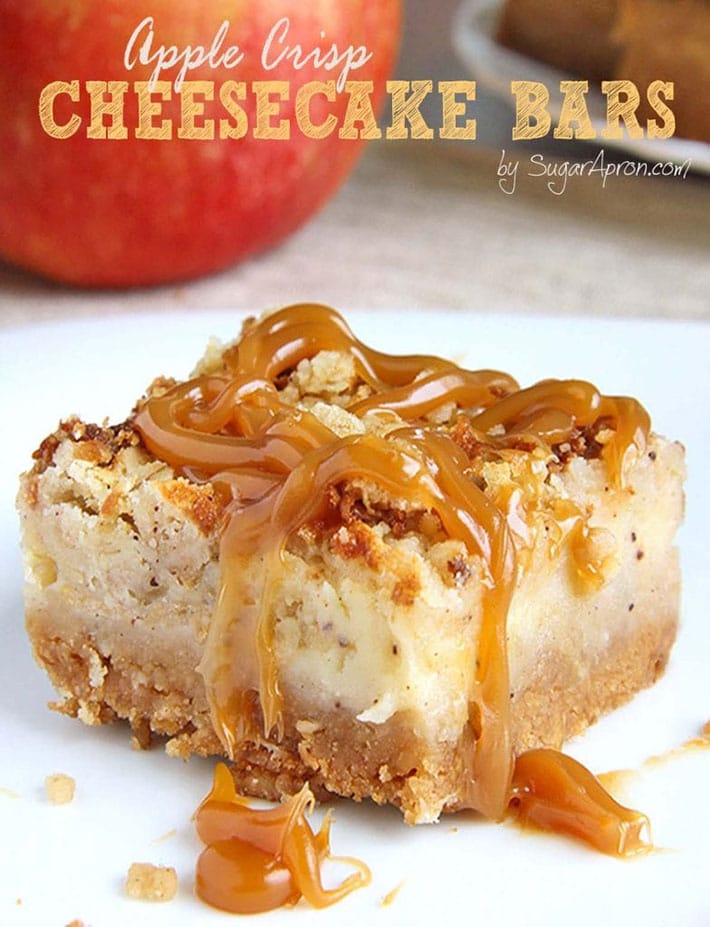 Enjoy in this 6 best apple dessert recipes ever! 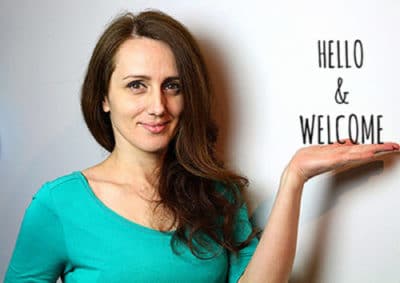 Hi, thanks for stopping by. I am Dragana. Welcome to my Sweet Spicy Kitchen. I’m so happy that you have found my small sweet spicy blog created from the heart, which means everything to me ♥ 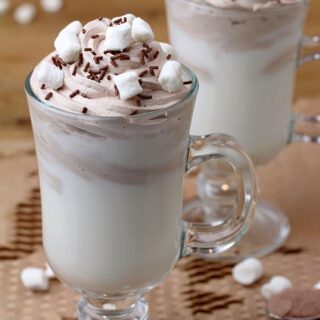 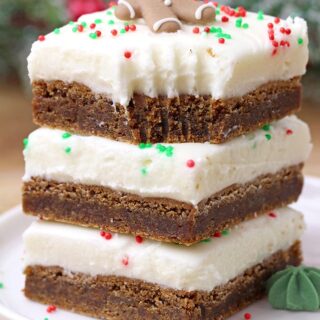 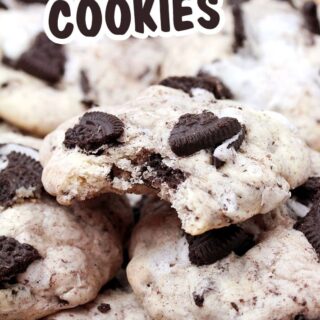